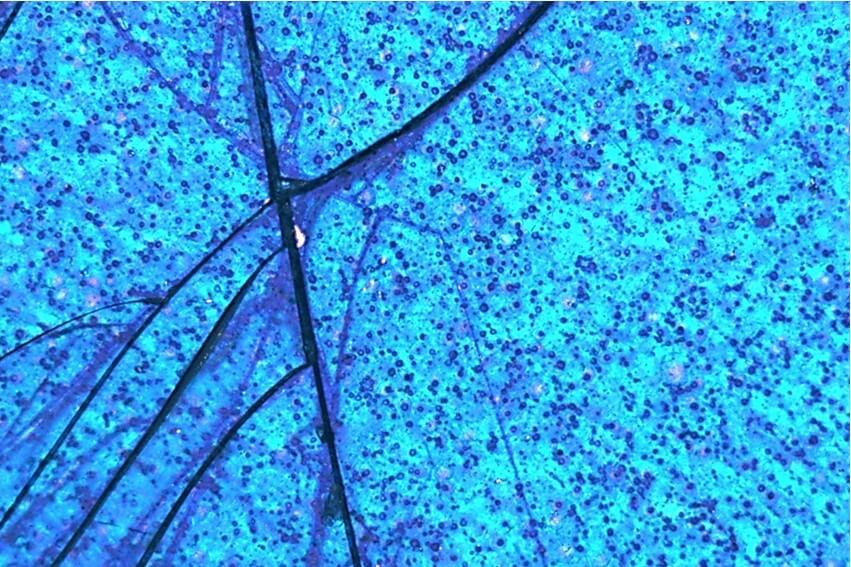 If you are considering how to test your product, a combined high humidity and high temperature test is probably one of the tests on your list. It is one of the most common accelerated reliability test methods, especially in electronics.

85/85 test is most likely the most common version of the combined humidity tests. In it a test temperature of 85°C and relative humidity of 85% are used. 85/85 test is often used in R&D phase, as both customers and R&D engineers are accustomed to use this test – it has always been used. However, for some materials and structures, 85/85 test is too harsh and causes failures which would never occur in the field. If you are using 85/85 test in such cases, you may get too pessimistic and incorrect results which can lead to poor design decisions.

Why is PET used?

As a plastic material, PET is probably best known for its use in water and soda bottles. However, in electronics it is often used as flexible substrate material in low-cost or in printed electronics applications. It has also been widely used in various display attachments. It is even used in many demanding industrial applications.

The popularity of PET is easy to understand. It is relatively cheap with good electrical properties, which makes it well-suited for flexible printed circuit boards (PCB) and cables. The main disadvantage of PET is its low glass transition temperate (Tg), preventing its use in applications requiring high use or manufacturing temperatures.

In the picture above, you can see a PET flex PCB with cracks penetrating through the flex. The question here is why did the PET film crack, which brings us back to the original question: Why is 85/85-test too harsh for PET? 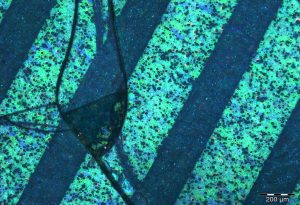 The answer to the PET cracking is hydrolysis. PET is polyester material which means that it has ester groups in its polymer chain. When PET is exposed to environments combining high humidity and temperature above its Tg, hydrolysis of the ester groups occurs. This means that the polymer chains are broken (often called chain scission) which leads to embrittlement of the material and failures.

You can see another example of PET cracks in the picture on the left. In this one you can also see dark grey traces, which are the silver paste traces printed on the flex PCB. The black curves in the picture are the cracks in the PET film. In this case the cracks also propagated through the electrical wiring, breaking the electrical path of the wirings and causing a failure.

The PET flex in the picture has been exposed to a rather long 85/85 test. However, it is good to bear in mind that hydrolysis starts to brittle PET material already during a 500h test, and after 2000h the material will lose all its mechanical properties. The same problem often occurs with other ester-based polymer materials, such a PBT and PEN. 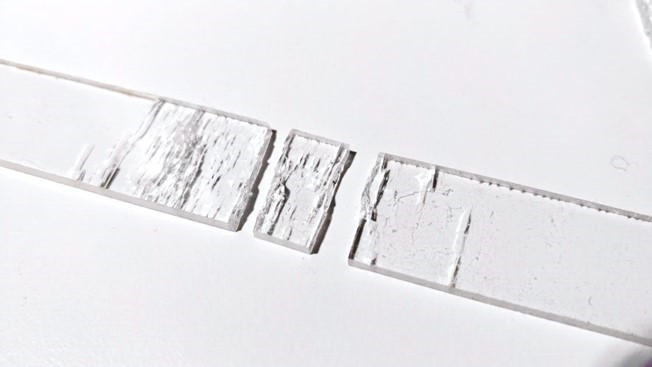 When hydrolysis occurs PET and other polyesters become brittle which can easily lead to cracking of the material.

Due to hydrolysis, 85/85 test will give too negative results of the reliability of your products, unless they face the 85/85 conditions in their use environment. But how to avoid this? By lowering the test temperature. Hydrolysis only occurs in humid environment exceeding Tg temperature of the polymer. As Tg of PET is typically around 70-80°C, hydrolysis can be avoided by testing the effect of humidity with a lower temperature humidity test or using a humidity cycling test. For example, combining a test temperature of 65°C and a relative humidity of 90%RH can be used with PET. The lower acceleration of the test may be compensated by increasing the test duration.

← Prev: Thermal limits of plastics: What should you know about them when selecting materials for your product? Next: Why is it important to measure how corrosive is your use or storage environment? → 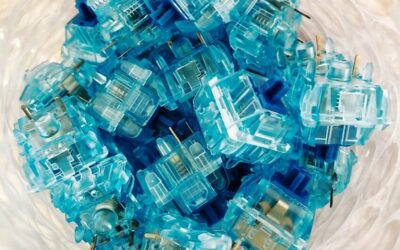 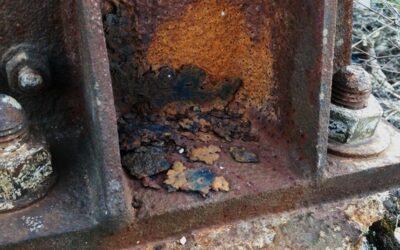 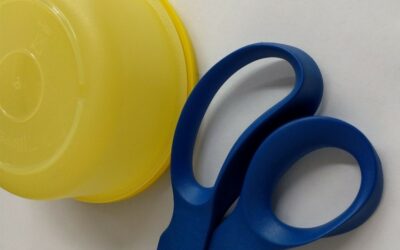 Thermal limits of plastics: What should you know about them when selecting materials for your product?

Polymers and plastics enable the way of living we have nowadays. They have many advantages, but they are also much...