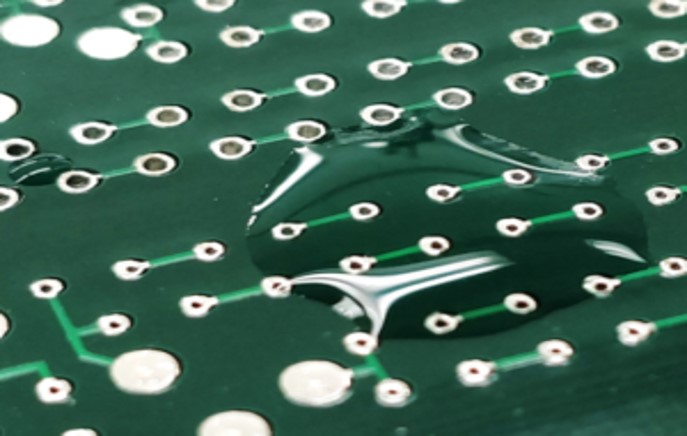 Humidity testing is one the most commonly used accelerated reliability test methods. This makes sense since high humidity level is a one of the most common reasons to cause failures. Moreover, humidity testing is relatively easy to conduct and equipment for it is commonly available. A typical humidity test is a constant humidity test, in which tests samples are exposed to extended periods of steady high humidity conditions. Typically, high temperature is used as an additional accelerating factor, since this makes it possible to gain highly accelerating test conditions and, thereby, reduce the test time.

When humidity testing is planned it is important to choose suitable test conditions. This is not always easy since there are lots of test standards available and these standards give numerous different test combinations based on the test temperature, relative humidity (RH), and duration. In electronics it is quite common, that the same test is used repeatedly without really considering the suitability of the test. For example, a test with 85% relative humidity (RH) and 85°C, so called 85/85-test, has been very widely used as a basic test for almost everything in electronics, even though it is a very harsh test.

At least, when reliability testing for something new is developed or when an old design is markedly changed, the test methods should be carefully considered. Test parameters are even more important when acceleration factors are determined using several tests. In humidity testing this means that both test temperature and humidity level need to be considered. 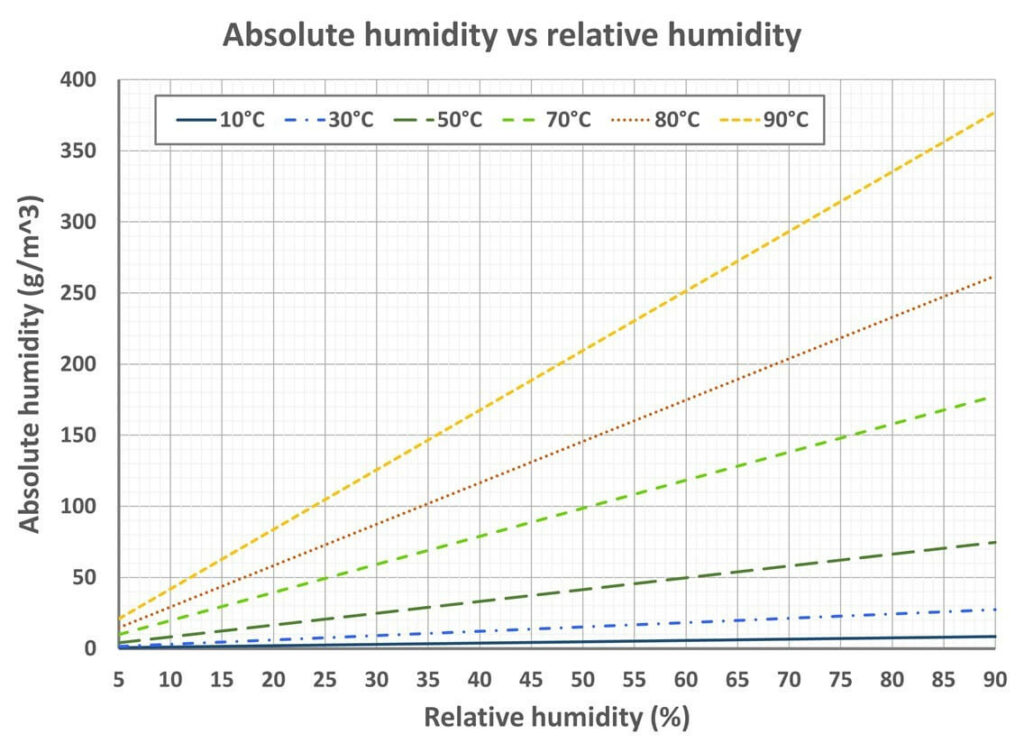 The problem with relative humidity is that it easily leads to situation, in which one does not really realise how much the real amount of water changes between the tests and conditions. 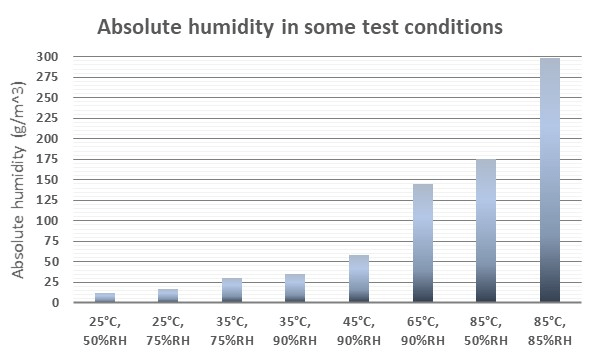 So why is this important? We are using more and more plastic or polymer materials in all engineering applications. Unlike metals and ceramics, polymers, and plastics tent to absorb moisture. For some polymers, this absorption can be considerable and for most polymers it depends on the amount of humidity present. So, if in test conditions the amount of water is significantly higher than anything possible in use conditions, there is a risk of accelerating failures which would never occur in the real conditions. One example of this is chemical degradation of polymers due to water such as hydrolysis, which may be accelerated hugely in high temperature and high humidity conditions but is not relevant in use conditions. Or the thermal and mechanical properties of a plastic part may considerable change due to high water content and again lead to failure which would not have happened in normal use conditions.

The challenge is that the combination of both high temperature and humidity is an excellent way to accelerate reliability testing. Especially, when the use life of a product is long, high acceleration is essential to reach reasonable testing times. Consequently, we must compromise with the extreme test conditions and the risks related to their use. However, before testing it is always important to consider the risks and is it meaningful to test with extremely high absolute humidity values. Sometimes, it is better to lower the temperature and humidity levels, even if this means longer testing.

← Prev: How to conduct failure analysis Next: Bathtub curve – a useful tool to understand failure rates → 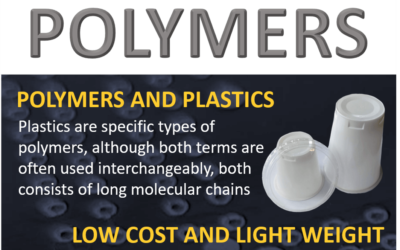 Material selection plays a crucial role in product development. Lately we have shared infographics about metals and... 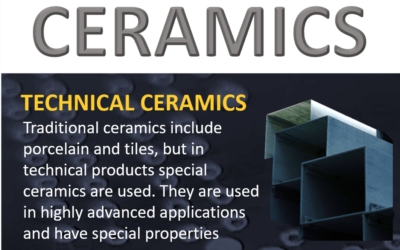 Material selection plays a crucial role in product development. Last week we shared an infographic about metals and... 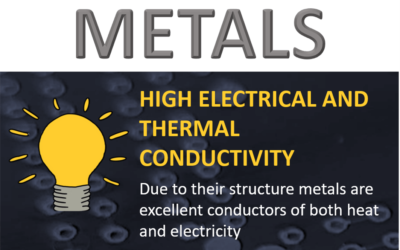 Material selection plays a crucial role in product development. Materials have huge effect in reliability of the...